On the twelfth day of the summer transfer window, here are officially done deals as of July 12th, 2022.

His defensive mechanisms were not enough to prevent Burnley from relegating from the top-flight last season, Wolverhampton has reportedly taken the advantage to sign one of their prized assets this summer for €24.3m.

Sealed transfer to Turf Moor last summer from Stoke City, the 21-year-old versatile Irish International is now an official Wolves player as of today, making them a whopping €10.3m in excess in just a season. 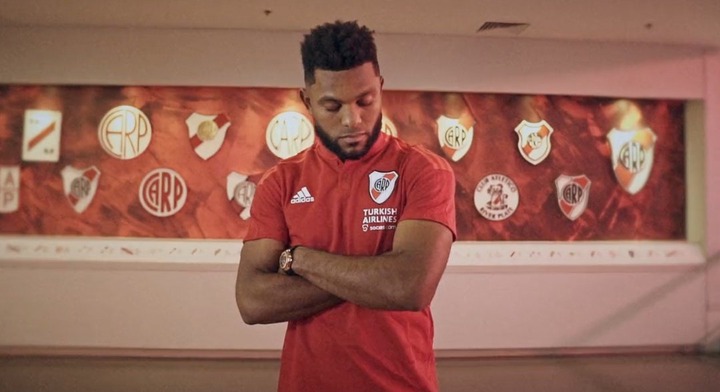 The Argentine outfit’s €7m fee for the 29-year-old forward was accepted by the Colombians earlier today -a reported fee of €4m made by them. 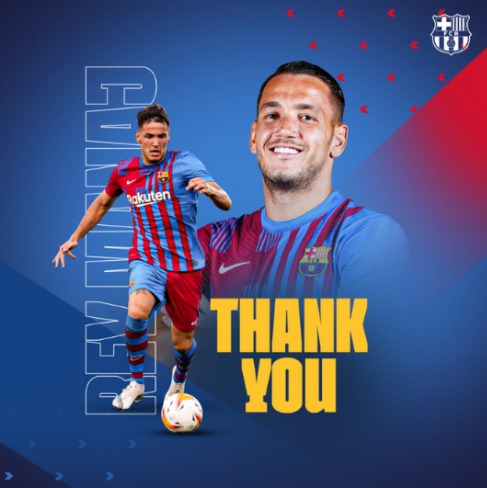 Not in the plans of Barcelona coach Xavi Hernandez for the upcoming season and beyond, the 25-year-old Albanian striker has reportedly joined Watford in Championship for an undisclosed fee on a long-term deal this summer as Chucho Hernandez’s replacement. Showcased a quite skill in the left-back position last season at AZ Alkmaar in the Netherlands Eredivisie Division, the 22-year-old is understood to have traded clubs in the league.

11-cap for the Dutch national team, he was scooped by league champions -Ajax Amsterdam today for €10m- expected to assist them further in next season’s champions league. Talented attacker from Manchester City Academy, led FC Schalke 04 splashed €9m for his services in 2019- on this days has sealed a permanent transfer move to Scottish outfit Rangers for third the fee -a €6m deficits incurred by the German club. 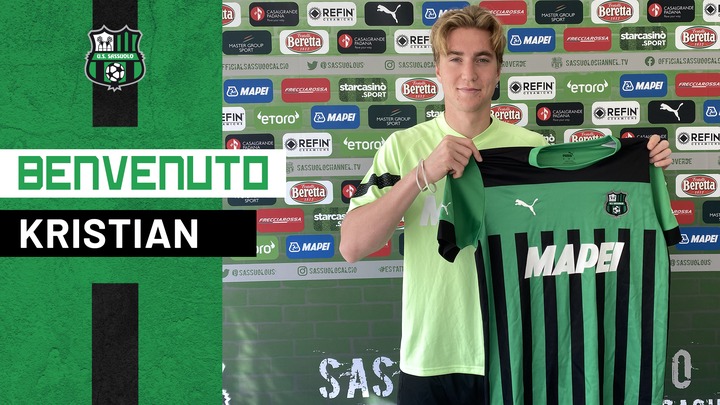 Joined KRC Genk in the Belgian capital three seasons ago, the Norwegian left-footed midfielder has reportedly moved to the Italian capital for a new challenge with US Sassuolo.

Ended his spells today, he made his former side €8.5m richer for nurturing him. Spent half of last season on loan in the Spanish capital with Espanyol, the 27-year-old Dutchman deal is understood to have transitioned into a permanent move.

His parent club FC Krasnodar received €2.5m for this deal on top of the €500k loan fee. 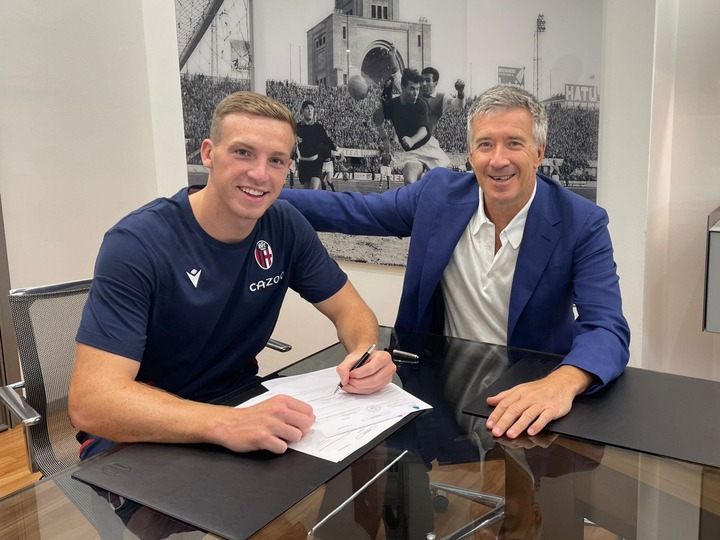 Emerged best player for Aberdeen in the Scottish Premiership last season, Serie A side Bologna has confirmed via club post today to have acquired the services of 22-year-old Scottish attacking midfielder for €3.5m this summer. 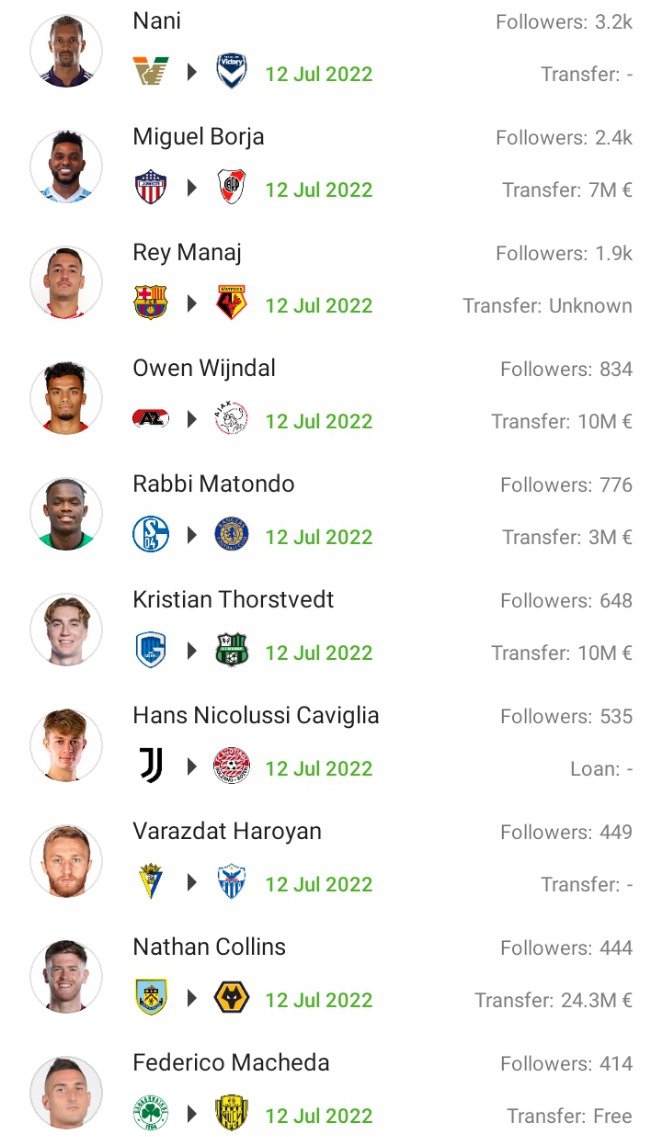